Incorporated in 1709 during the reign of Queen Anne but very active as the Guild of Fan Makers from at least the reign of Charles II, today’s Fan Makers’ Company is the youngest of the ‘old’ City Livery Companies being the last to receive a Royal Charter for nearly 300 years and becoming the 76th Livery Company in order of precedence. Those that have followed have usually been incorporated by the City alone.

The Company, like other Livery Companies, is one of those sturdy oaks rooted in the past but maintaining its strength through new ideas and adaptation, in our case to the exciting of the aerospace age and renewing it’s freshness year by year. 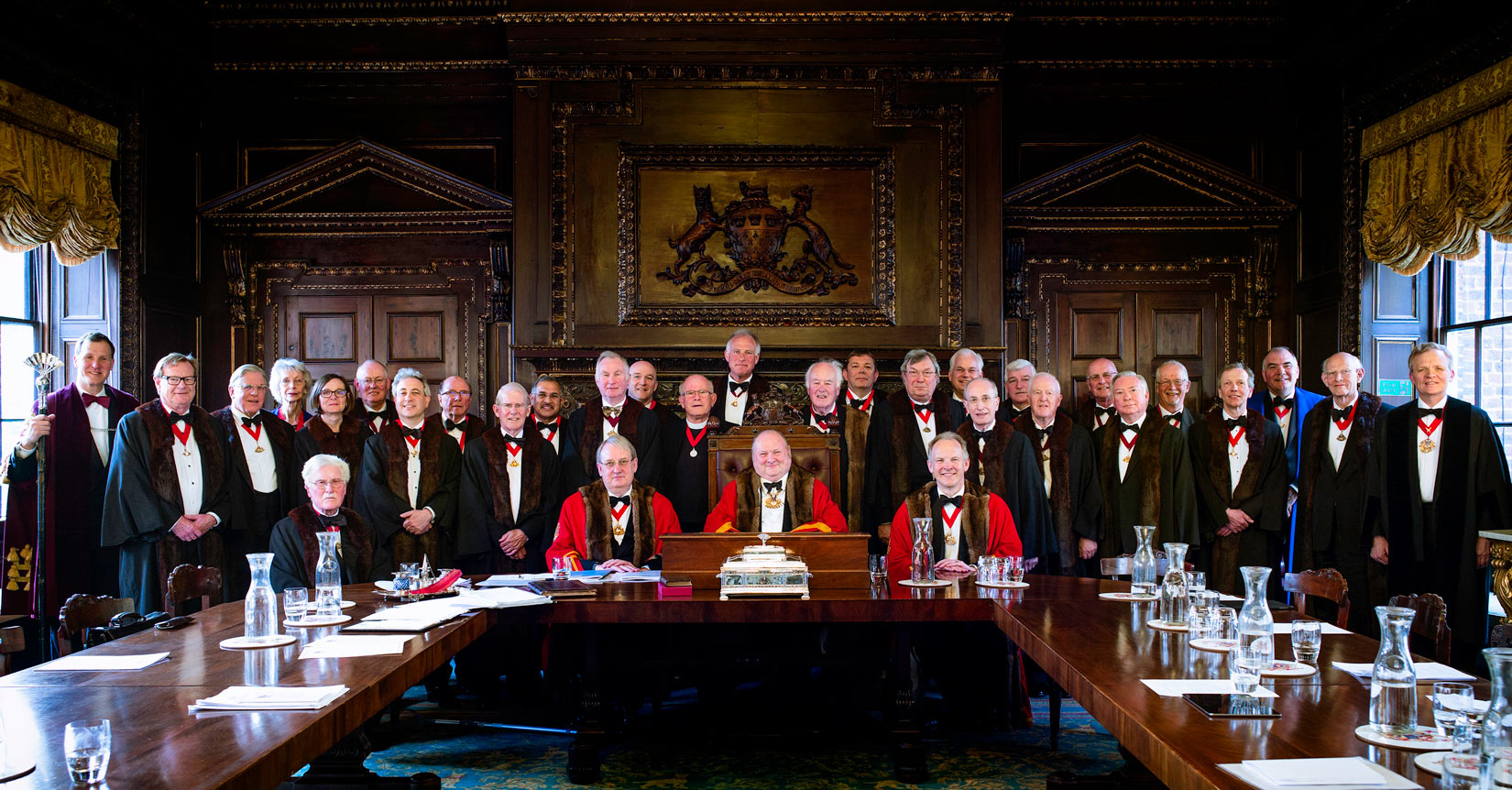 Come and join us on Monday 5th September 2022 for a behind the scenes tour of the UK’s largest bike manufacturers state of the art factory in Greenford West London. Since its inception in 1974 the company now manufactures around 50,000 bikes per year with revenues of...

END_OF_DOCUMENT_TOKEN_TO_BE_REPLACED 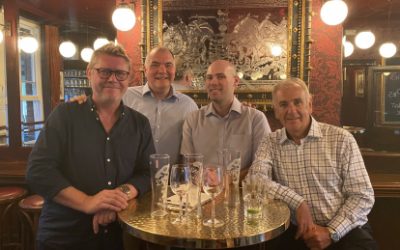 Last Wednesday 3rd August saw the inaugural Fan Makers  monthly meet-up/drinks at the Swan Tavern, Gracechurch St. The informal gathering was attended by five members of the Company plus one guest,who all put the world to rights for two hours. Attendees: Past Master...

END_OF_DOCUMENT_TOKEN_TO_BE_REPLACED 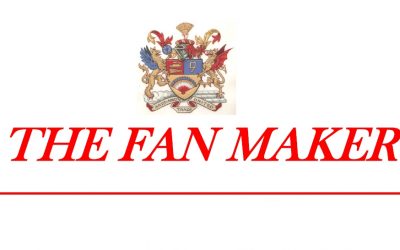 Welcome to the Summer Edition of the Fan Maker

END_OF_DOCUMENT_TOKEN_TO_BE_REPLACED

The Fan Makers’ Company is honoured to have HRH The Duchess of Gloucester as our first Lady Liveryman. The Duchess is part of a long line of Royal Ladies associated with the Company. Granted its Royal Charter by Queen Anne in 1709, the Company received great encouragement from Queen Victoria as it struggled to fend off competition from foreign fan imports and further support from her fourth daughter, Princess Louise, herself an accomplished artist. HRH The Princess Royal was admitted as an Honorary Freeman in 1926 and HRH The Princess Alice, then Duchess of Gloucester, in 1948 followed by her daughter-in-law (today’s Duchess of Gloucester) in 1975.

END_OF_DOCUMENT_TOKEN_TO_BE_REPLACED 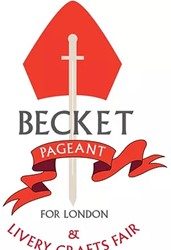 Becket Pageant at the Guildhall

The Becket Pageant for London Flier (2)

END_OF_DOCUMENT_TOKEN_TO_BE_REPLACED 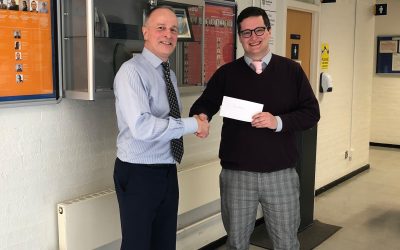