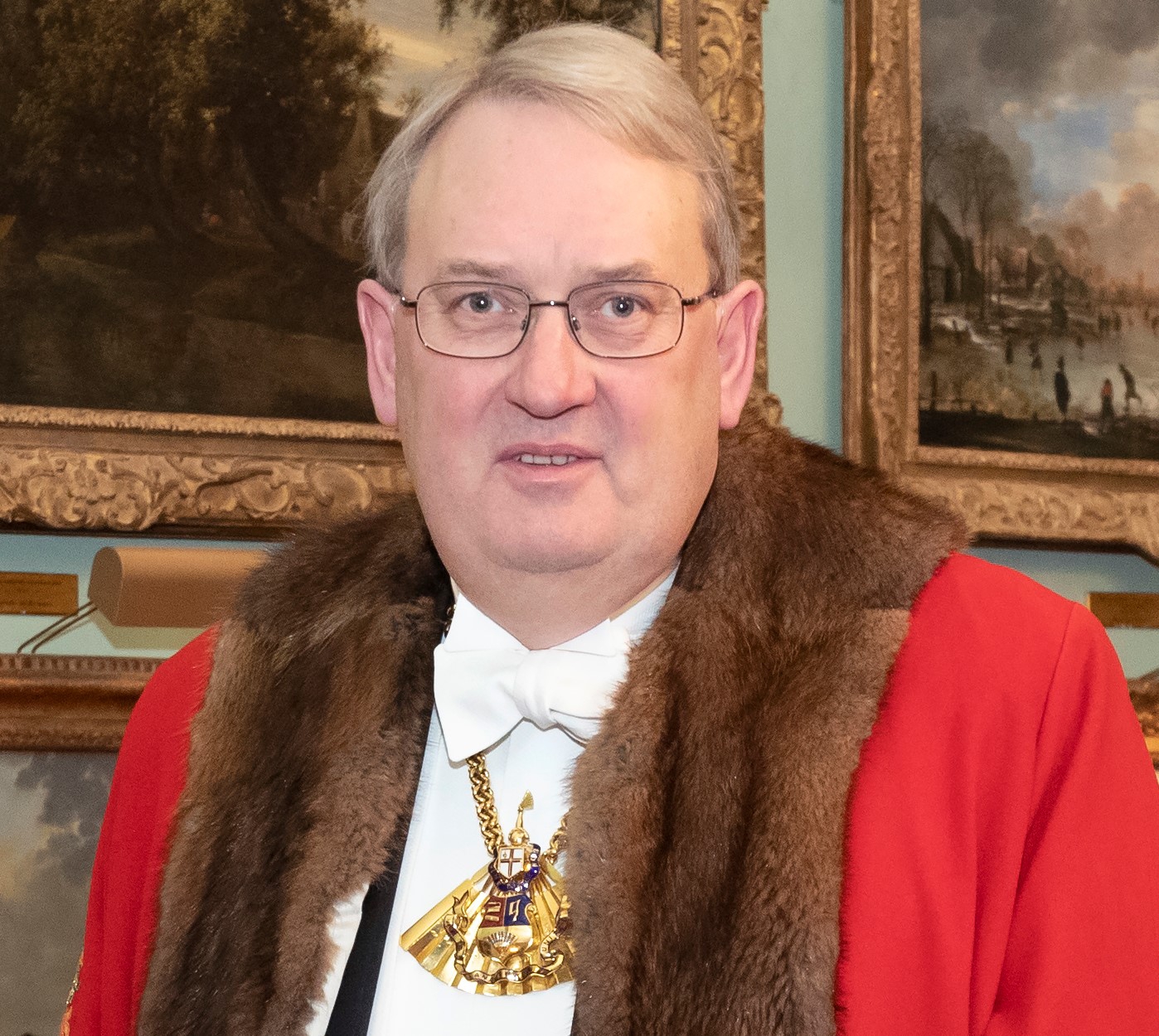 Colin Bramall was born in 1956 and was educated at Portsmouth Grammar School, Clifton College and Birmingham University where he read Law. Despite having a degree in Law he chose to qualify as a Chartered Accountant with Arthur Andersen, a decision seldom regretted.

Shortly after qualification Colin chose to follow a career in industry. Initially in the confectionery industry with Cadbury Schweppes and Trebor (then family owned), then with East Midlands Electricity in the nine years after privatisation when there was much change to manage. Subsequently becoming the Chief Financial Officer for a small plc.

The last dozen years of his career were spent in various sectors turning around private equity backed investments that were under performing. His time in pubs, motorway service areas, holiday parks and dentistry were never dull and provided fascinating challenges.

On retirement, he has pursued his interest in the charity sector as a trustee of Emmaus Village Carlton, a self sufficient community of 42 people who had previously been street homeless and who are working toward independent living; as a volunteer for the Prince’s Trust Enterprise programme; and, until 2017, Chairman of the Livery Charities’ committee. Colin has also been able to develop his interest in politics.

As a child Colin was surrounded by fans of different types. Beautiful ladies’ fans collected by his great grandmother or pictures of propellers on Fairey Swordfish which his father flew during the Second World War. Colin became a Liveryman of the Fan Makers on Trafalgar Day 1993 and was elected to the Court in 2005.

Colin met his wife to be, Libby, during the Falklands’ war in the House of Commons.  They married in 1983 and they have three daughters, two of whom are solicitors and one runs her own PR business and is a local Councillor. Colin and Libby have two grandsons.

In his spare time Colin enjoys the theatre, most sports involving a ball especially cricket, he is a member of the MCC. He has been known to ring a church bell badly.