Press release: Fan Makers to support the re-establishment of a fan craft in the United Kingdom 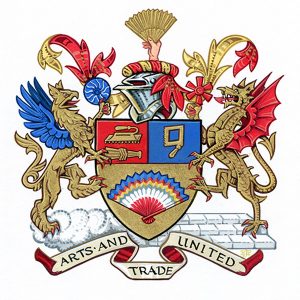 The Worshipful Company of Fan Makers, one of the 110 Livery Companies in the City of London is pleased to announce that it has received a substantial bequest that will be used to help re-establish the craft of fan making within the United Kingdom.

In May 2017 the Heritage Crafts Association published a report identifying Fan Making as a critically endangered craft within the United Kingdom. They identified only three people involved in the making and conservation of fans, the Livery Company accepts the Report that the craft is critically endangered.

With that in mind the Company has established an endowment fund to seek to re-establish the craft and trade within the United Kingdom. We believe that for this project to succeed there needs to be three initiatives:

With these changes there will be both a market for higher value fans and one that supports living wages.

The Livery Company is appealing for support from fashion houses and retailers as well as engaging with relevant art schools and colleges. We wish to hear from those people who would like to engage with the project, be it crafts people, interested fashion designers and retailers and entrepreneurs who have something to offer.