The Company has supported Lansbury Lawrence Nursery and Primary School since 1993 and the current Master is the Chair of Governors thus maintaining an historic link of previous governor representation at the school. Donations each year have been focused on the Nursery and has enabled the purchase of equipment such as wet weather clothing, play equipment for water activities and the construction of a large play house known as “Olley’s House” in memory of an earlier livery governor Peter Olley.

At secondary school level the Company supports a prize and trophy at the City of London Academy in Bermondsey.

The Fan Makers Fund a number of significant awards and prizes to industry. The Chartered Institute of Building Services Engineers awards the Fan Makers’ Bursary to a student who would otherwise not be able to study a degree course in a related subject.

In higher education, medals and prizes are awarded to students at Cranfield University for Avionics, Aerodynamics and Fluid Engineering. The objective of the University is “to provide a high grade engineering, technical and scientific training in aeronautics, to train students for leadership in the aircraft industry, the services, education and research”

Education plays a large part in the remit of many City Livery Companies. Again, the Fan Makers are no exception and they have strong links with Cranfield University and the Royal College of Art. 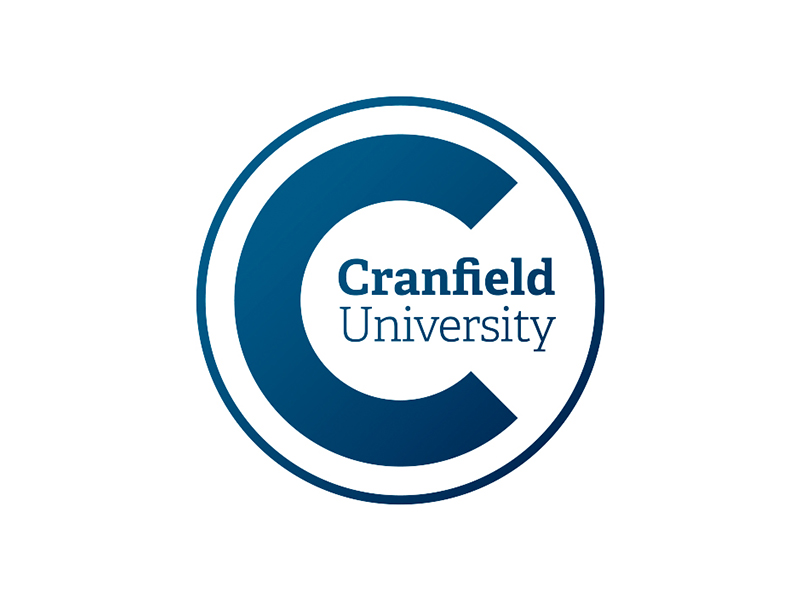 Post-war Britain knew it must maintain and develop its aeronautical technology and, in 1946 the College of Aeronautics was established at Cranfield, an ex-RAF station. It received its Royal Charter in 1969 as an Institute of Technology with power to award its own degrees. Since then Cranfield has developed into the largest centre in Europe for applied research, development and design. In particular, automotive/motorsport, engineering, health, management, environment, water, and of course aerospace and defence.

Cranfield is the UK’s only post-graduate university and the link with the Fan Makers, which dates back to 1954, is strong. Past Master Professor John Salter sits on the Court of Cranfield as the Visiting Professor of Law, and Mr Assistant, Dr Michael Smith as the representative of the Company. Dr Smith is also a Cranfield Associate with the School of Management.

A Scholarship bursary, originally for the advancement of wind tunnels or aeronautics, has been awarded by the Fan Makers since its inception in 1959 thanks to Assistant Geoffrey Woods. A silver medal and a sum of £100 is now awarded annually to each discipline of avionics, aerodynamics and fluid engineering, and the Master presents these prizes at the degree day ceremony. Recent winners have included Diane Doran, who is working on aerospace dynamics, Karen Beeton, working on bacterial weapons and, most recently, Pierre Antoine Sis, again in aerospace dynamics, all of whom have become prize-winner Freemen of the Company. In 2008 Professor Mark Savill, who holds the Chair of Computational Aerodynamics Design, was also admitted to the Company as a Freeman and later Liveryman.

Royal College of Art – School of Fashion and Design 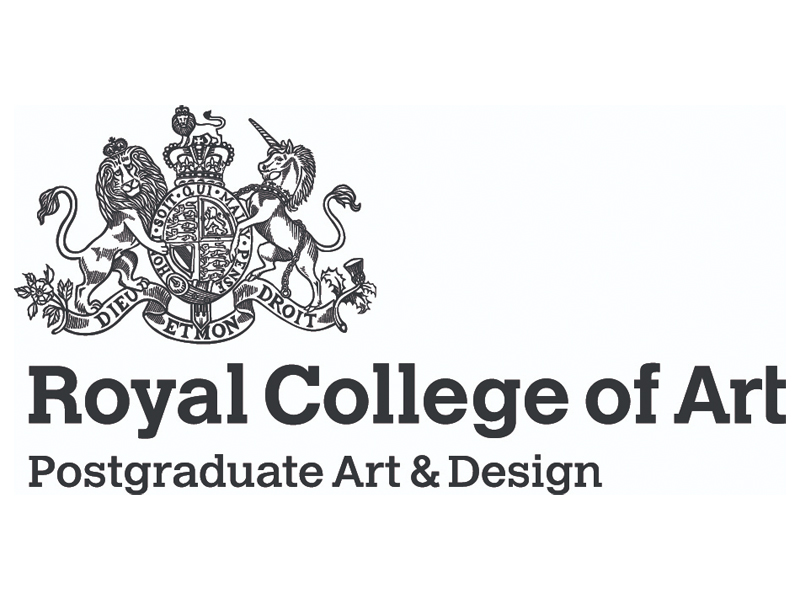 The Company awards a bursary each year to a post graduate student who makes an outstanding contribution to printed textiles. Recent winners have included Adrian Westaway in 2007 for his Magic Light invention,who also received a James Dyson Innovation Fellowship that year.

In the past, students at the School were invited to design the leaf for a fan that the Company produced to mark the Golden Jubilee. 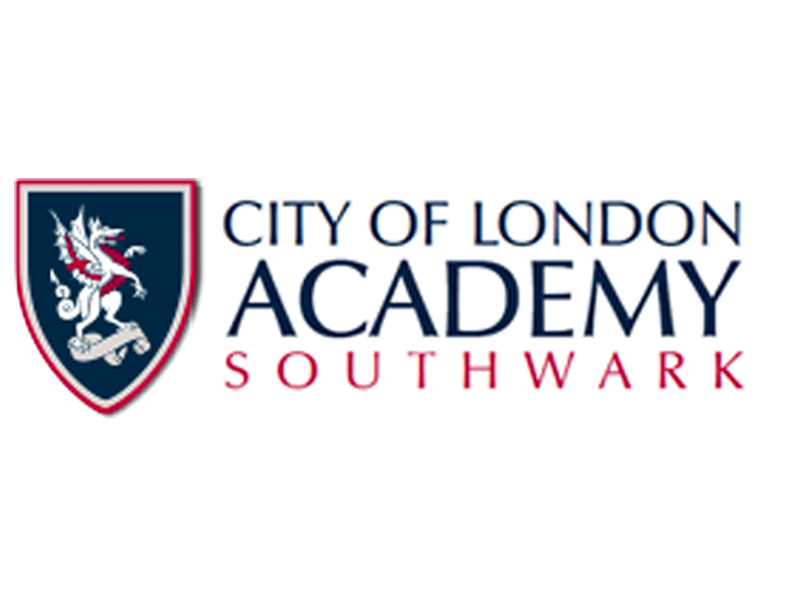 At secondary school level, the company supports a prize at the City of London Academy in Bermondsey. 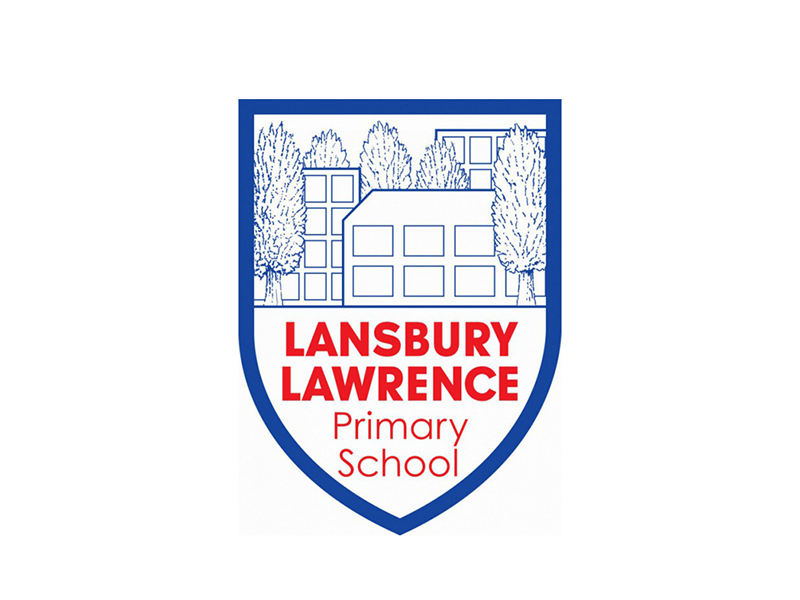 The school, located to the north of the East India Dock Road, was built in 1951 as a nursery school to celebrate the Festival of Britain. Sited in the Borough of Tower Hamlets, it caters for a wide range of children from many different cultures and backgrounds.

The Company first worked with the school in 1993 when it wished to devote some of its charitable funds to an Inner City School. Working with the Head Teacher, an imaginative landscaping project to enhance the play areas was created. It was funded from a legacy of Past Master Dick Smallman and contributions from Liverymen. The gardens were officially opened on 19th July 1995 in the presence of members of the Smallman family and a brass plaque marks the occasion.

The Company continues to help the school. For example, because it is situated on the site of a former tannery, the school suffered a major setback in 2000 when an inspection revealed traces of cyanide in the garden soil. Most of the garden had to be excavated to ascertain the full extent of the problem, but fortunately it was later declared safe. It has now been re-turfed and restored to its former glory.

Another recent project included the provision of a play house and children’s wet weather clothes. The Company is represented on the Board of Governors by the Master, Doug Clasby.